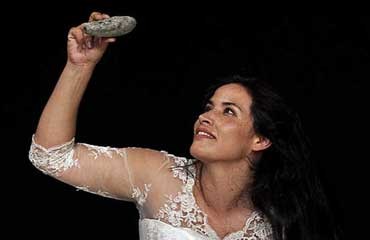 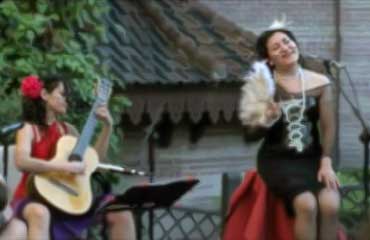 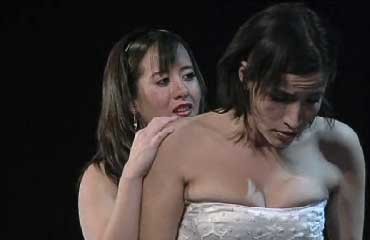 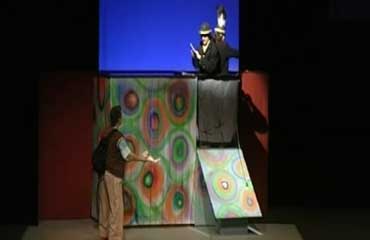 ¿Qué hare yo con tantos mundos? (What am I going to do with so Many Worlds?) 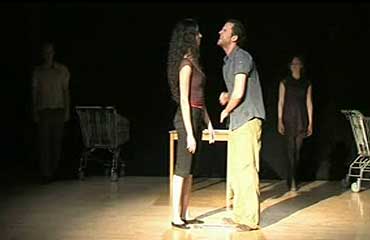 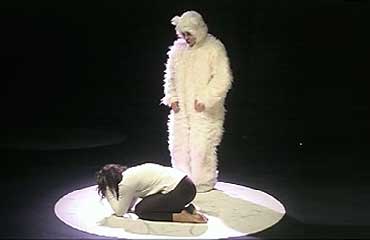 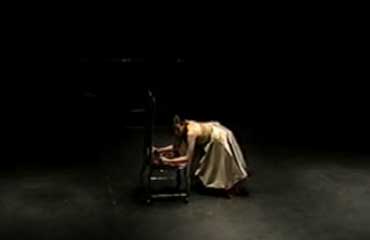 ¿Qué hare yo con tantos mundos? (What am I going to do with so Many Worlds?)

Words of the director,Rosario Ruiz Rodgers:

This is an artistic proposal that pretends to show the search or a diverse world through the imagination of a child (Olaf), in which the character explores different roads to understand the richness of the difference. During that exploration our character will be inmersed into a series of internal conflicts, motivated by the incomprehension of those who consider him different but surged from their ignorance of other worlds and the learning that he acquires during his interplanetary travels. The character learn from others qualities that he ignored he had and begins to reject his own prejudices and the ones that he observes from the individuals he meets in his journey. At the end, he would find that the others are part of our own and that we are part of the others.